Redundancy Consultation: We need to talk alot more about Kevin

Redundancy Consultation: We need to talk alot more about Kevin 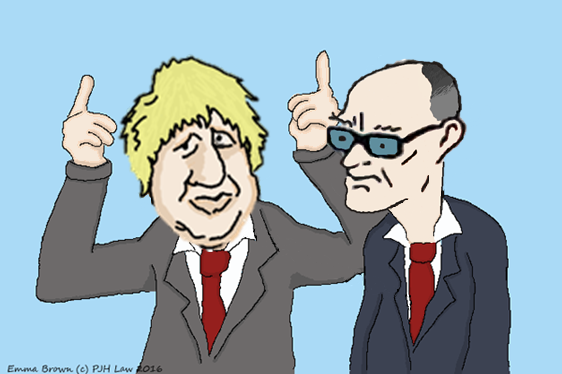 Despite there being no signs of Kevin ever applying himself at work, he always seems remarkably well informed and well-read.

He’s just lazy and will do as little as he can get away with at work, without sounding any klaxons in HR.

One area where organisations slip up is the distribution of the scores in a redundancy exercise.

It’s an easy mistake to make. In order to select Kevin, there needs to be clear blue water between Kevin’s scores and the employees above him who are retained.

Kevin will spot a statistical anomaly or outlier quicker than anyone reviewing Professor Ferguson’s work.

Bell curve distribution is essential. No bell curve, Kevin will throw a curveball and catch you out.

Kevin will smell a rat if everyone in the pool scores perfect scores for the redundancy criteria and he scores badly.

The trick is to ensure Kevin’s bad scores are warranted by the objective data. If there is no objective data to warrant a score, Kevin should be scored as an average or middle mark for that criterion if it is a 1, 3 or 5 scoring system.

Box Kevin in, by boxing clever. Play the percentage game. Make Kevin’s scores ones he can’t argue about.

A win on points is still a win, no need for a knockout.

About the Author: Phil Hyland