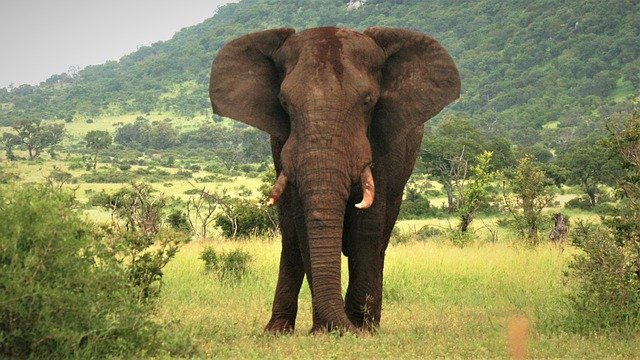 When I first started in employment law almost 30 years ago, discrimination was less the elephant in the room and more the elephant rampaging around the UK unchallenged.
Latent discrimination was rife. It was baked in to employment law. More institutionalised than an old lag serving a whole life sentence at the Scrubs.
Two examples:
1. In order to qualify for unfair dismissal rights an employee if they worked fewer than 16 hours per week the employee had to have 5 years’ continuous service. Those working 16 hours or more had to have 2 years’ continuous service.
2. In order to qualify for redundnacy pay the same service service requirements were in place. 5 years’ continuous service for part timers and 2 years for full timers.
This was classic indirect, latent discrimination. A requirement which at face value was gender neutral but in pratice discriminated against women as far more women than men worked fewer than 16 hours.
These requirements were equalised and levelled up to two years regardless of how many hours per week an employee worked following the case of Re: Seymour-Smith and Perez.  That happened by the mid to late 1990s.
Latent discrimination was also baked into the pension cake in many workplaces. Many workplaces only permitted full time employees to join the occupational pension scheme. Again this was successfully challenged and rights to access occupational health schemes was equalised, again by the mid-1990s.
Perhaps the most blatant form of discrimination that was institutionalised was the Armed Forces conditions of service. Up until the early 1990s the terms of service were explicit. If a service woman became pregnant she left the service. No ifs, no buts. Pregnant. You’re fired.
This was challenged and eventually the MOD settled with those affected. I remember settling a few cases for £40,000.00 and £50,000.00 which back then in Humberside could buy a house outright.
Part of the reason for change in employment law being so slow was not many employment lawyers were practising. That changed in 1997.
One of Mr Blair’s first actions as PM was to reduce the service requirement across the board from 2 years to 1 year, increasing the cap on unfair dismissal compensation from £12,000.00 to £50,000.00. Then employment law came out of the shadows and hit the main stage.
Today’s caseload? Many employers finding it difficult to get their people back to the workplace as those employees have got too far into their comfort zone either WFH or on furlough.
How times have changed.
Phil Hyland2021-06-07T19:21:18+00:000 Comments

About the Author: Phil Hyland